Thymus-derived regulatory T cells (Tregs) are considered to be a distinct T-cell lineage that is genetically programmed and specialised for immunosuppression. This perspective is based on the key evidence that CD25(+) Tregs emigrate to neonatal spleen a few days later than other T cells and that thymectomy of 3-day-old mice depletes Tregs only, causing autoimmune diseases. Although widely believed, the evidence has never been reproduced as originally reported, and some studies indicate that Tregs exist in neonates. Thus we examine the consequences of the controversial evidence, revisit the fundamental issues of Tregs and thereby reveal the overlooked relationship of T-cell activation and Foxp3-mediated control of the T-cell system. Here we provide a new model of Tregs and Foxp3, a feedback control perspective, which views Tregs as a component of the system that controls T-cell activation, rather than as a distinct genetically programmed lineage. This perspective provides new insights into the roles of self-reactivity, T cell-antigen-presenting cell interaction and T-cell activation in Foxp3-mediated immune regulation. 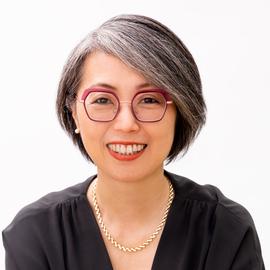